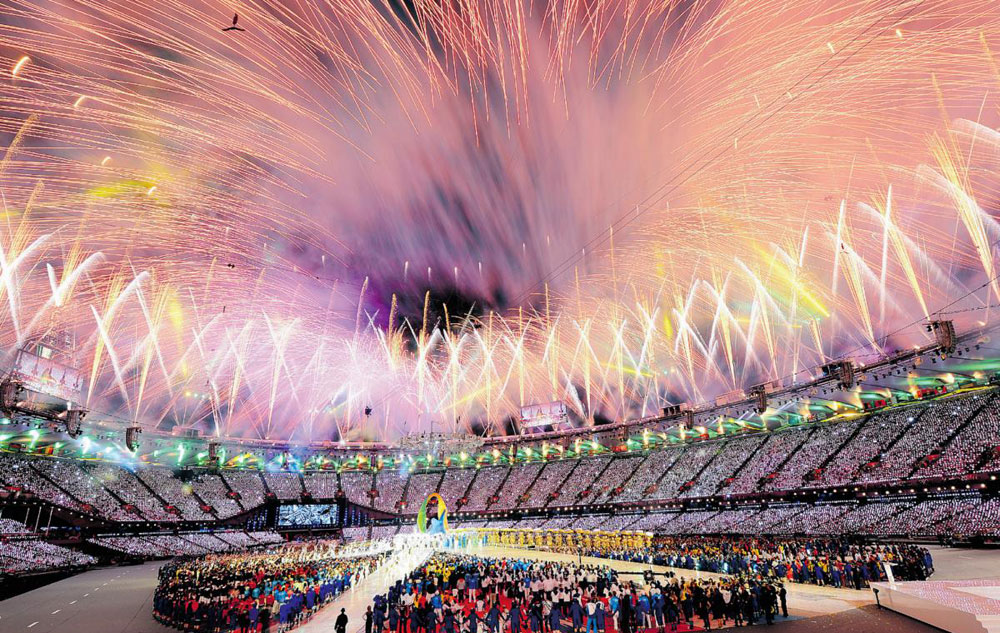 The 2012 Summer Olympics in London has earned 46 Gold, 29 Silver, and 29 Bronze Medals for The United States. Yesterday, was the closing ceremony for the Olympics after two long weeks of competing in 302 events. We took home a gold in Boys/Girls Basketball, Girls Soccer, Swimming, Gymnastics, Wrestling, Track & Field, Cycling, Diving, Judo, Rowing, and Tennis.

Girls Beach Volleyball landed both a Gold and Silver Medals for The United States as we competed against each other in the Gold Medal Match. Jennifer Kessy/April Ross competed against Kerri Ross Jennings/ Misty May-Treanor, competed for the Gold. Misty and Kerri hoped to come home with a Gold Medal and succeeded after a very close match, which was a total of two rounds.

US Men’s Basketball team also placed with a Gold Medal after a difficult game with Spain. We played Spain four years ago in Beijing and beating 118-107 them again was a lot more difficult the second time around. The London Summer Olympics 2012 Boys Basketball Game ended 107-100.

We are proud of every athlete who competed this year and ranked the United States at Number 1. Also, a big  thank you for all the athletes that competed in all the countries being represented in the Olympics. 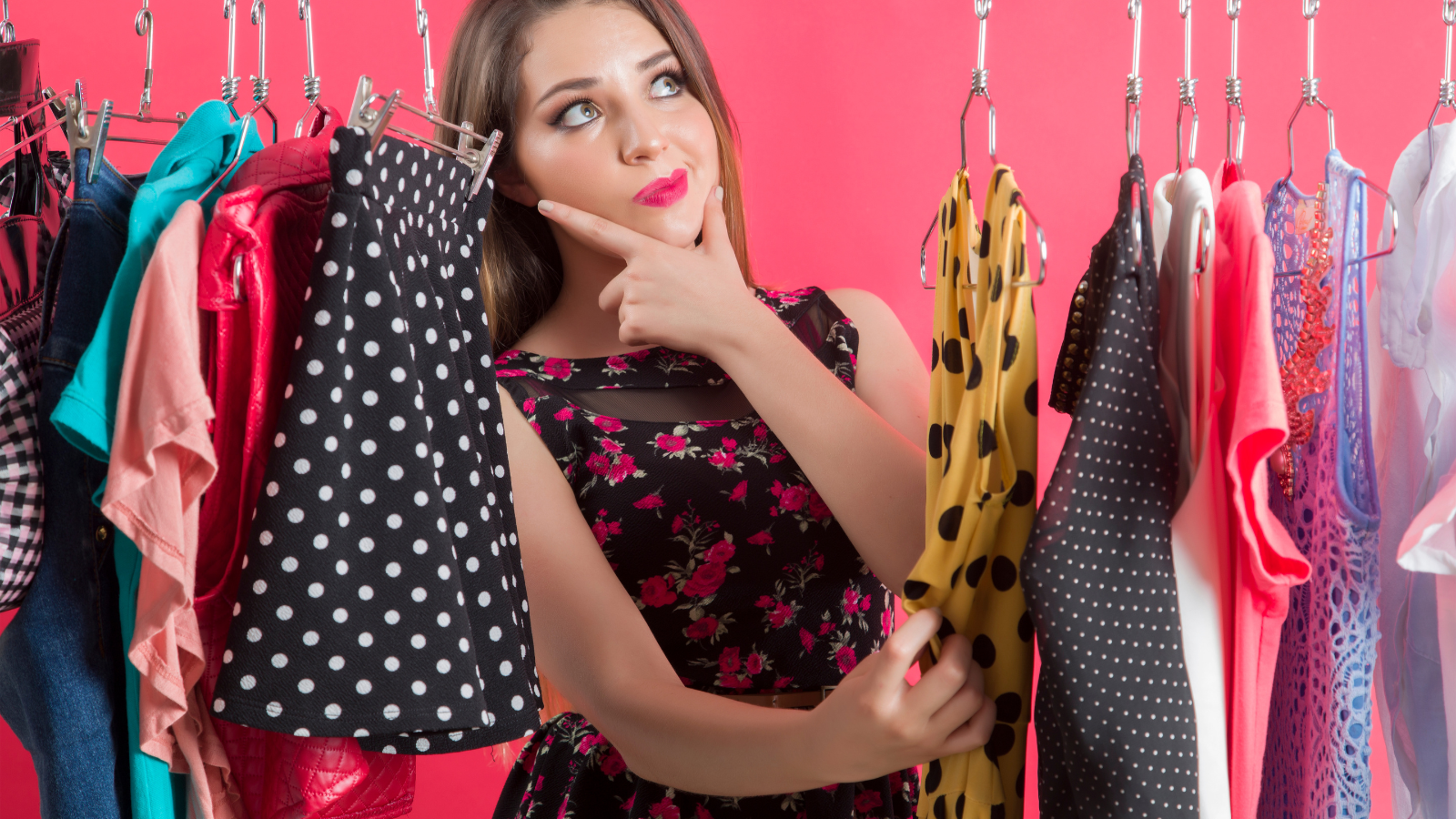 Benefits of a Custom Closet 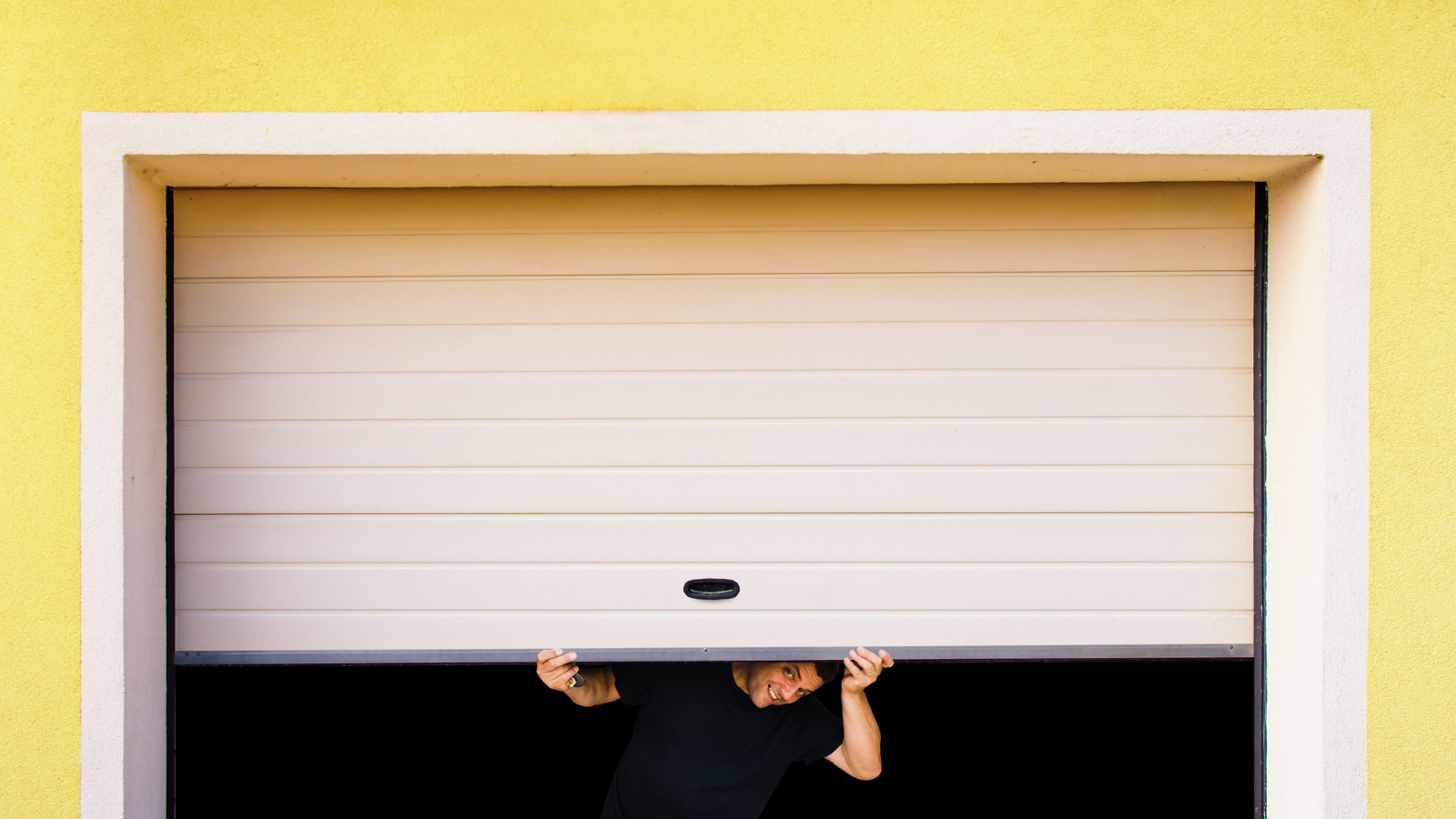 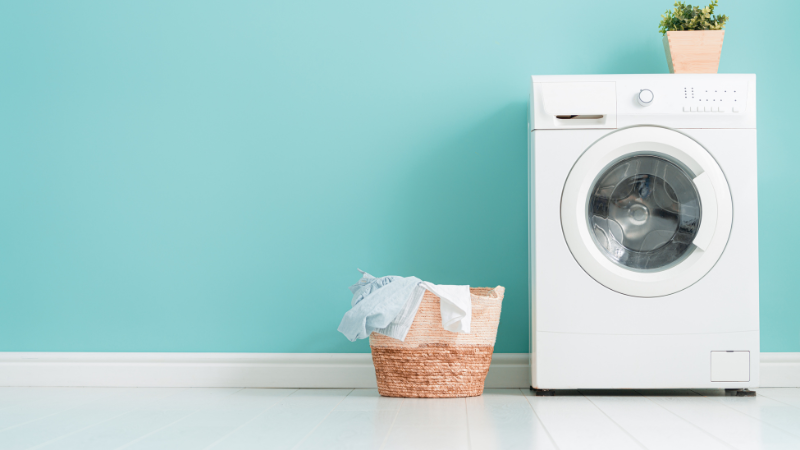 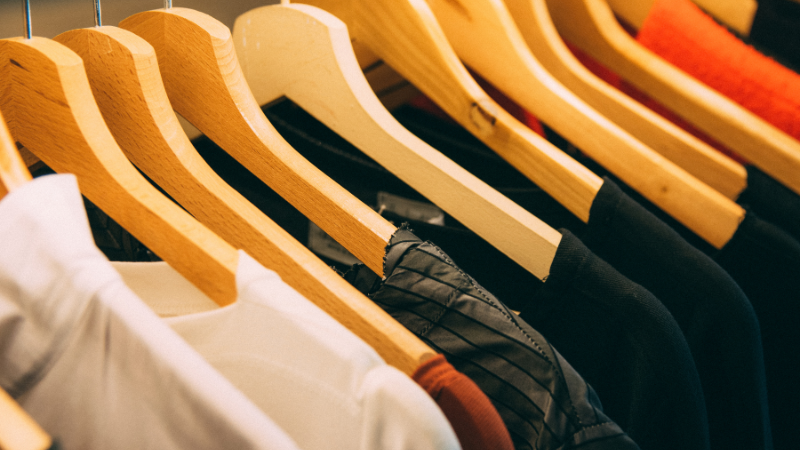 Get More Use Out of Your Master Walk-In 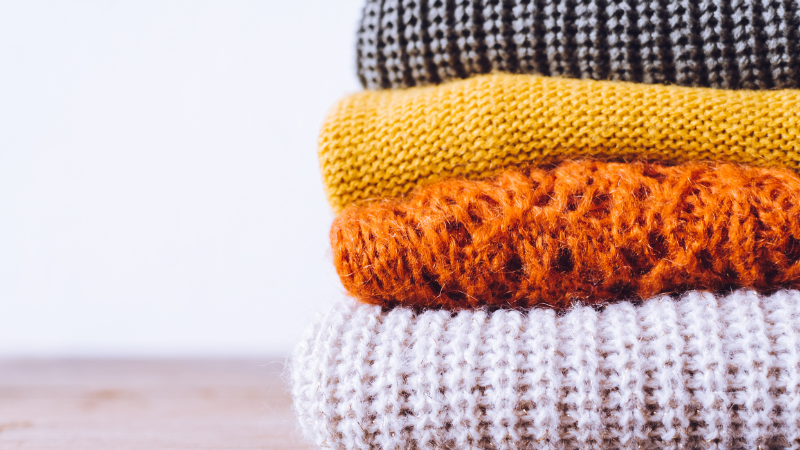 50% off any order of $1180 or more, 40% off any order of $880 or more. On any Closet, Garage or Office orders and other products.  Not valid with any other offer. Offers and prices are subject to change without notice. Free installation and delivery with your order of $850 or more. Offers valid with incoming order at time of purchase, with complete unit purchase. Expires 2/28/2023. Special financing for 12 mo. with minimum payments O.A.C. Call or ask your Designer for details.